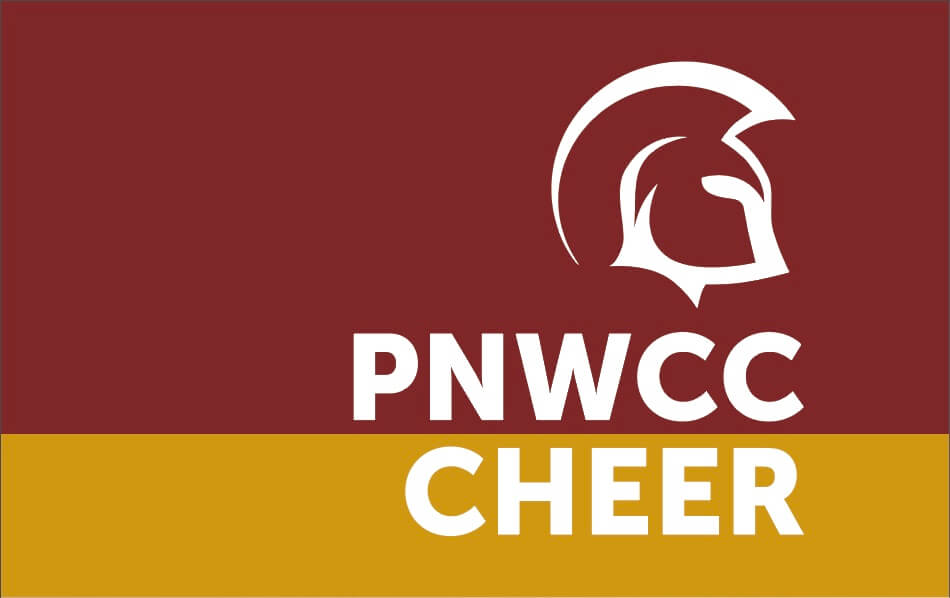 The NJCAA is the national governing body of two-year collegiate athletics and continues to be the leader in championing academic and athletic opportunities for student-athletes. The Organization is the second-largest national intercollegiate athletic organization in the United States (second to the NCAA) with over 500 member schools in 44 states. Each year, nearly 60,000 student-athletes compete in championship events and sanctioned football bowl games.

PNWCC will be partnering with the National Junior College Athletic Association (NJCAA) as a part of Region 18 for the 2022/2023 Academic year. 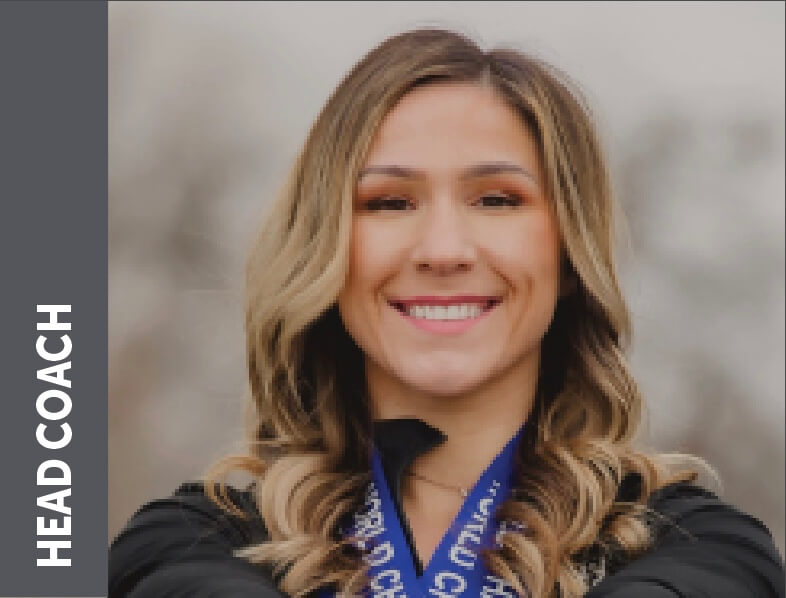 A Tri-Cities native, Cassidy Bush has happily dedicated her life to cheer and gymnastics. She cheered in high school for three years and won All American every year, Top All American twice, and GSSA West Coast Cheerleader of the Year her senior year.

Cassidy received a partial scholarship to compete on the University of Louisville All Girl team. In her four years at Louisville, she and the team won three World championships, four National team championships, and one Group Stunt National championship. She also was awarded All American four years in college and the Top Gun Stunt Group award three of the years. She graduated from the University of Louisville with a Bachelor’s in Psychological Brain Sciences and obtained her Master’s degree in Sport and Performance Psychology. She accomplished all of this while coaching youth and interning with the Sport and Performance Consultant at the University.

Cassidy has had the opportunity to study techniques, skills, and teaching methods under top-notch coaches around the world. She has been coaching tumbling and cheerleading for over a decade and is founder of the Academy of Acrobatic Sports
in Richland, Washington.